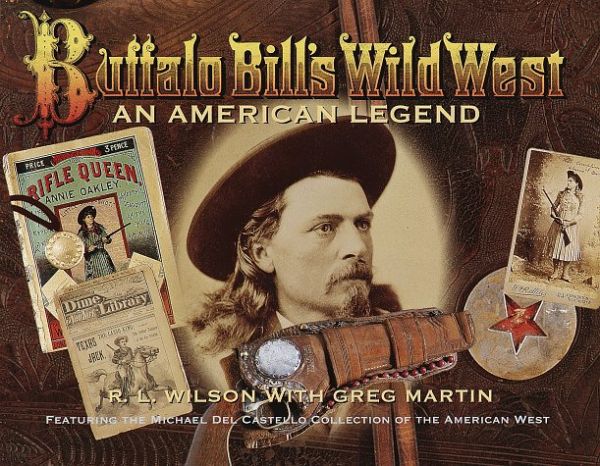 Buffalo Bill's Wild West is a panoramic celebration of these colorful characters,
who created the image of the West for Americans, and for the world.
The book also celebrates the exciting and often flamboyant accoutrements and costumes,
which were part and parcel of the stars' public appearance, and honors such characters as William Mathewson,
recognized even by Cody himself as the "original Buffalo Bill."